“Queen of England met the Queen of the Lake”. These are the words of Queen Elizabeth of United Kingdom many years ago while visiting the Lake of Pogradec when she tasted the famous speckled trout of Pogradec, known as Koran. During her historic visit, the Queen had the opportunity to enjoy the delicacies of Pogradec cuisine. Ever since, the Pogradec Koran became an essential part of Her Majesty’s menu. As such representatives of the Royal Kitchen used to send special orders to Pogradec calling for the selection of fresh and wild trout, based on the specific requests of Queen Elisabeth. The Pogradec Lake Koran is unique not only in Albania but also in the world. Its taste is one of a kind, unlike other wild fish lake and sea varieties. This fish is also famous for its nutritional values and health benefits. Pogradec is home to this unique fish, but it also provides some great recipes to cook the trout. You may have heard for the Pogradec Casserole dish and if you tried it, you definitely loved it. Pogradec’s Koran recipes include; Koran with dried onions, Fisherman’s vegetable casserole, Koran and nuts casserole, salted Koran and so many others which represent a real treasure in the region’s cuisine which can awaken dozens of senses in your body. This is one of the main reasons why Her Majesty prefers the delicious Koran in her delicate food menu. Koran is considered as the most ancient fish in Pogradec Lake and is distinguishable from other types of fish that live the upper part of our rivers and in the Lake of Shkodra due to its characteristic features and traits. Unfortunately, in the past years the Ohrid trout is risking extinction due to illegal commercial fishing which continues even when the fish are breeding. Few years ago, “National Geographic” raised concerns over Koran’s extinction, describing it as one of the oldest and rarest maritime species in the world. U.S. scientists called on their Balkan counterparts to act in front of this natural disaster. According to the U.S. magazine study, the Albanian side of the Ohrid Lake generates about 80 ton of Koran per year. A strong intervention is needed to preserve and guarantee the longevity of Koran fish for many decades to come. 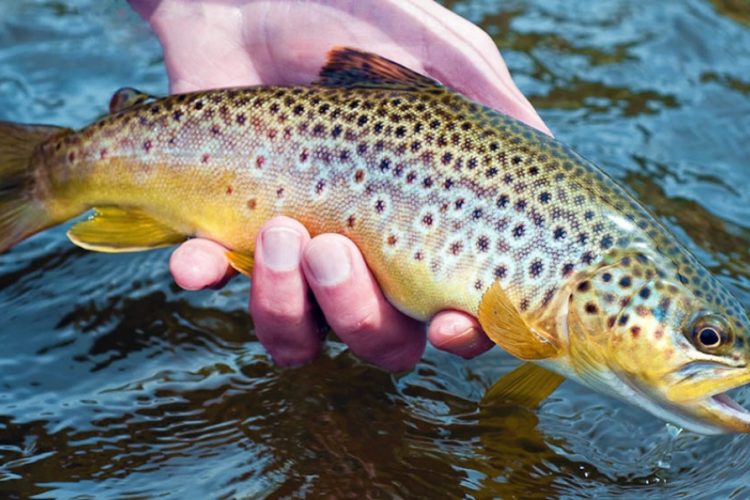